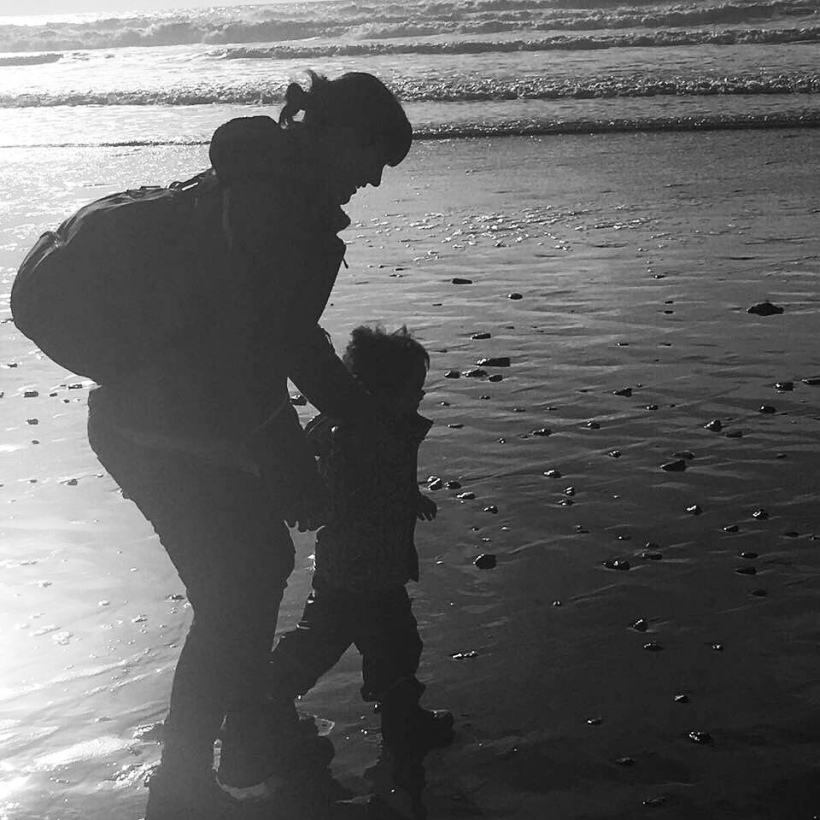 I’ve spent a fair bit of time reading so far this weekend (rare that kiddo doesn’t throw himself on my lap and demand my full attention, making the most of it). I came across another article on forest bathing. The subject fascinates me. Regular readers will know that kiddo is a keen tree enthusiast and that the changes in his mood have always astounded me when amongst nature’s tall and towering friends. The article talked about places to holiday where tree bathing and walks were the main attraction. I thought about how much kiddo would just love a holiday like that, and how one day perhaps we could try it.

Then reality hit. A shiver went down my spine with the aggression and determination of a lightening bolt. For a split second I was transported back to a scene forever etched in my mind from our first ever family “holiday”. The day I swore I would never take kiddo on holiday again (we actually ended up going again two months later with Family – it had been booked and I knew we would have lots of support. Still, I broke out in cold sweats thinking about it for about two months beforehand after our first experience). Anyway! Here’s how it went…

It wasn’t as though we had never taken kiddo away. We had been to visit friends, been to weddings and stayed with family. But looking back we were hanging on by the skin of our teeth at this point. Each visit had been slightly more challenging than the last, with behaviour and sleep deteriorating each time. But at that age the “terrible twos” are such a fantastic international excuse. Everyone uses it. Everywhere.

So we packed up our house (literally, our entire house) and off we plodded to deepest darkest Cornwall. The problems began almost immediately. There was a distinct lack of stair gates. Who knew that other people didn’t have a gate on every single doorway for safety reasons?! We had instructed grandparents to purchase multiple gates in the past and always bought our own travel gates as extras. But arriving on holiday where the typical family descends, there was but one lowly stair gate at the bottom of the stairs. Disaster.

Kiddo roamed free, and I don’t think I sat down for the whole four days we stayed there. He was in the cutlery drawers, oven, bathroom, cleaning cupboard. The list went on. By the end of day one I was exhausted. Thank god for bed time eh? Oh, wait…

For little did we know that this very night was where the sleep disorder began to bloom in all its evil glory. Kiddo was no longer in a cot. He had been given the glorious award ceremony that is moving into his big boy bed, graduating with full honours I might add. For it had only taken him a few nights to adjust! So we popped him into a strange bed in a strange room, following his bedtime routine perfectly, and left. BIG mistake. Big, naive, horrendous mistake. I swear if it hadn’t have been term time in March, and the estate had been full of joyful holidaymakers, the police would have most definitely been called. For blood curdling screams echoed across the Cornish countryside for the next four to five hours. After trying every strategy imaginable to get him to sleep, he finally passed out from exhaustion somewhere between 11 and midnight. When he woke at 2am, the whole thing started again.

Although the day times were fairly calm behaviour wise, the sleep deprivation was like being frozen in a block of ice and then run over by a double decker bus, our bodies subsequently shattering into a thousands pieces and being spread over the road in perfectly formed mini segments of a once functioning human being. We smiled through the days with hazy vision and reduced decision making capabilities. And we crawled through the nights in desperation for sleep, something we had once taken for granted.

Since that day I have read many an article and spoken to many parents where I have asked “when did you first notice that your child definitely saw the world differently? Where did you specifically notice a behaviour change?” You wouldn’t believe how often “on holiday” was the answer.

Kiddo had been removed from everything he felt was safe and comforting without any warning whatsoever. And whilst we neurotypicals like to vacate our lives rather frequently, kiddo would much rather be surrounded by certainty, predictably and the ones he loves (doesn’t sound too bad to me actually!).

It’s been almost two years since we have been away for a family holiday (family visits not included). We did however have the best holiday ever just after Christmas this year. What did we do? Absolutely nothing. It was awesome. We just enjoyed our surroundings and relaxed. But whilst holidaying at home is very appealing for this reason, I know that one day we will attempt a trip away again.

One thing is for certain though, our next holiday environment will most DEFINITELY be surrounded trees. And a dog. Obvs.